How did I cut in half my project’s webpack build time ?

Who never complained about the infinite duration of a webpack build on a project ? I’m currently working on a big web application coded in React/Redux with server side rendering. The application exists since 2015 and it has evolved a lot since then 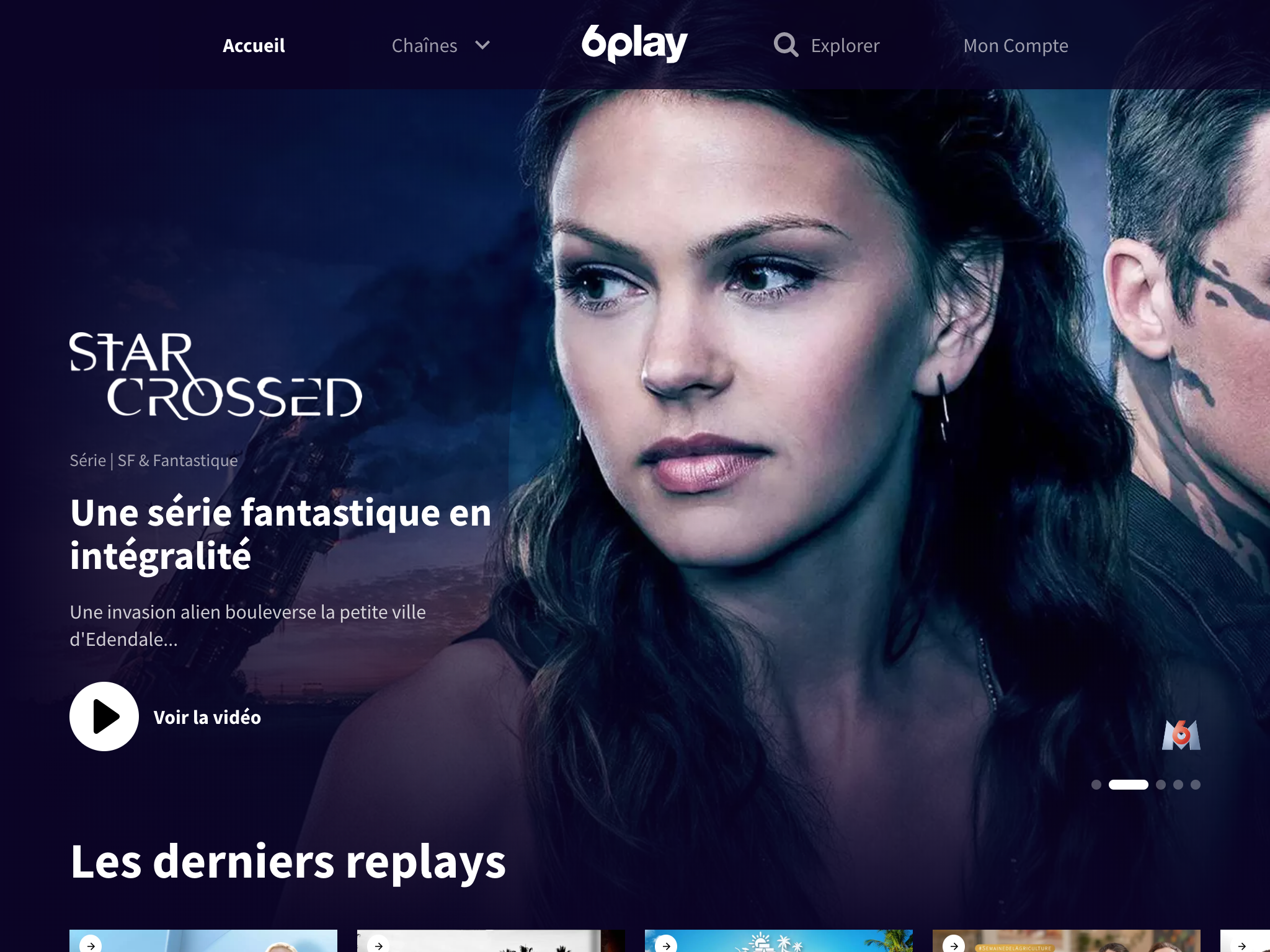 If you want to optimize the duration of a job, you have to monitor precisely the duration of it and all its sub-steps. By doing that, you can really focus on the most expensive task. This will save you from wasting time on optimizations that will have little impact on the system as a whole. Use existing monitoring tools! Create them if they don’t exist!

What was the problem with webpack ?

For several weeks/months my colleagues had been complaining about the duration of our yarn build command. The purpose of this command is to build the distributable package of our application in a production target with webpack.

Depending on the machine on which the build was launched, it took between 5 and 12 minutes. It is not possible to have a build that takes so long. webpack is not a slow bundler. It is our use of webpack that makes it slow.

Since this command launches a webpack build in production mode, I figured out that the culprit was webpack config itself. Given that I’ve dug deep into webpack, I thought it would be interesting to focus on this performance concern. I have indeed open sourced a set of workshop to learn how to use webpack from scratch (https://webpack-workshop.netlify.com). So at the end of January I took one day to improve the situation.

I had my own idea of the task that would take the most. So I tried to improve it, spending my entire morning on it. I just managed to gain 17 seconds.

I’m not going to lie, I was very disappointed with what I achieved.

The concern in my strategy was however obvious. I started off with a preconceived idea “This is definitely the stage that takes the longest.”

Nothing was objective in my analysis. To improve the performance of an application it is necessary to focus on objective facts.

When I came back from my lunch break, I was motivated to win more than those poor 17 seconds. Then I remembered the Pareto principle.

The Pareto principle (also known as the 80/20 rule, the law of the vital few, or the principle of factor sparsity) states that, for many events, roughly 80% of the effects come from 20% of the causes. Wikipedia

There is probably one step that takes up most of the webpack build time. Pareto principle adapted to webpack could mean “80% of the build time is caused by 20% of the config”

I had to determine the build time of each loader, of each plugin. I was very lucky, the webpack community has already proposed a plugin that allows to measure everything. And it is very easy to install. ♥️

Here are the results I got:

As expected, it’s not great! But at least I’m starting to get who the culprits are. We can see that for 2222 Javascript modules takes up 2mins but for only 95 Sass files 1min43 🤣.

Once the migration from node-sass to sass (new Sass re-implementation) and the update of sass-loader, I was shocked! It took me about 10 minutes because there were few breaking changes and I gained more than 1min30 on the build time.

sass-loader made big improvements on performances, you should definitely make sure you use the last version.

Recommendations from the community

To improve the build perfs webpack provides a web page listing the actions to take to hunt what takes time. I strongly advise to have a look at it.

Based on precise and concrete measures, I was able to drastically improve the webpack build of my application. No more computers suffering just to compile a bit of JS and SASS. I could have lost whole days on futile modifications if I had not measured precisely what penalized the build.